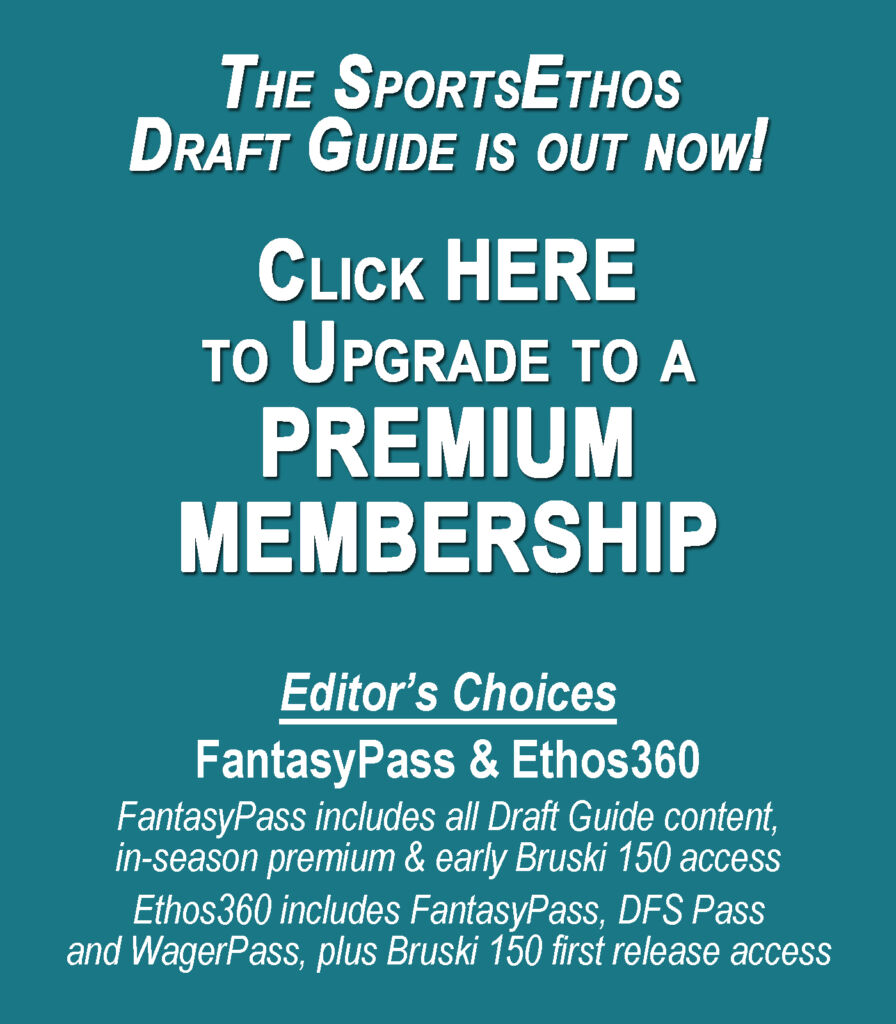 You are going to send email to
Move Comment