Brandon Ingram returned to the court against a scrappy Timberwolves side, as Zion's hamstring is healing as planned. He also got named as a Western Conference All Star starter for 2023 in Utah. Lyle discussed the tough back to back losses and the Zion news!

Lyle returns to the mic after a month long hiatus in the US of A. The Pelicans have had an up and down January which has been compounded by the numerous injuries. Lyle unpacks what has been going on.

The Pelicans have won 5 on the trot after a historical night from CJ McCollum who hit 11 3 pointers to break the franchise record. Zion chipped in with a cheeky 36 and we won 127-116 at home. Lyle celebrates the win.

Lyle delivers the episode live from New Orleans after a pyrrhic victory against the Wolves. Zion's career high 43 points led a slow starting Pels team toa come from behind win at home!

The Pelicans found themselves shorthanded again due to Covid-19 and still delivered a 20 point beat down of the Indiana Pacers in the SKC. Lyle delivers this episode live from New Orleans!

On this episode, Lyle Swithenbank sits down with Jacob Compton from Pels Press to discuss the Pelicans season so far, the Utah mini series and heaps more!

The Pelicans responded to the "controversy" of last game against the Suns, but winning in overtime. Zion led the way with another 35 piece, whilst CJ found his form, chipping in with 29. Lyle recaps the game!

The Pelicans bodied the Suns 117-128 behind a huge game from Zion. The crowd erupted on a last minute dunk from Zion which sparked a mild conversation between the two teams. In this episode, Lyle Swithenbank discusses the game and the fire that exists in these matchups. 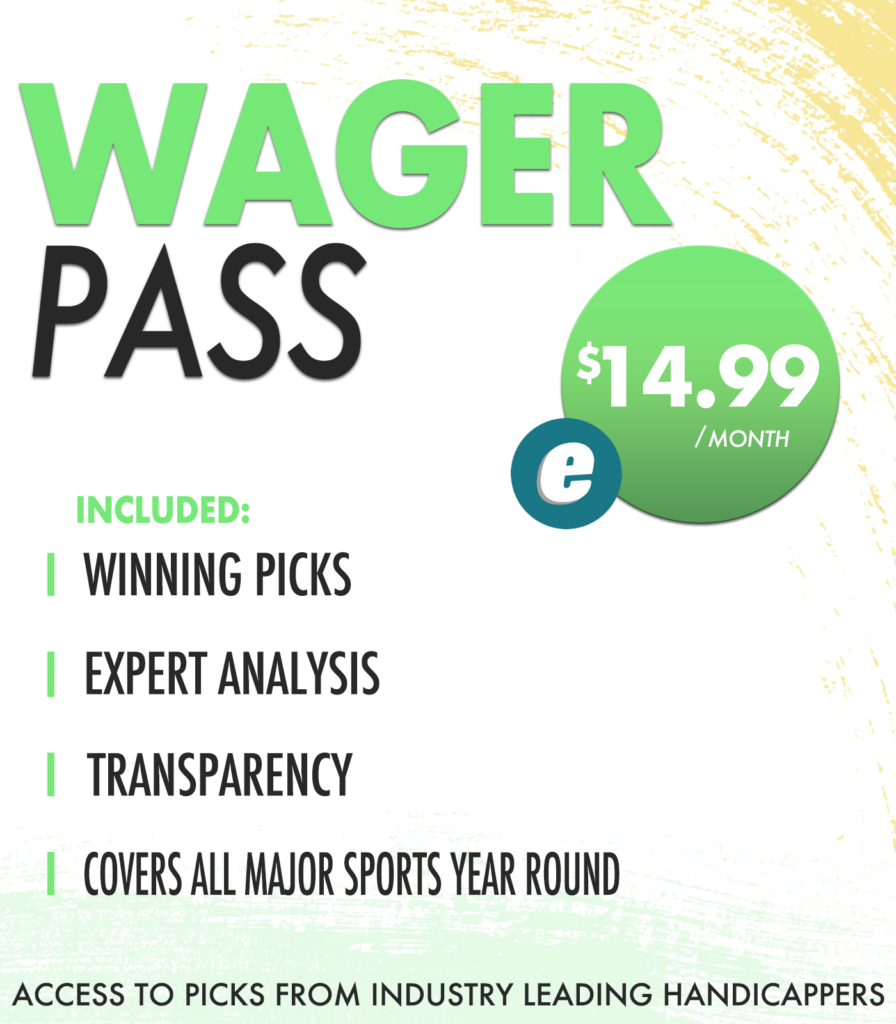